The Zhejiang Conservatory of Music has installed a pair of PMC QB1-A Active ultra high-resolution monitors, making this the first facility in China to invest in PMC’s flagship studio monitoring range.

Situated in Hangzhou (the capital of China’s Zhejiang Province), ZJCM officially opened in March 2016 and is dedicated to providing exceptional tuition to young musicians at undergraduate and postgraduate levels. It has a number of music recording facilities, including a new main studio that was designed by acousticians from the USA and is now home for the QB1-A monitors.

Already the speakers of choice for Capitol Studios in Los Angeles, Metropolis Studios in London and The University of Westminster in the UK, PMCs QB1-A monitors were chosen by ZJCM because they deliver power and precision across the entire dynamic range. They were supplied by PMC’s Chinese distributor DMT Pro, and PMC’s product specialist Chris Allen subsequently visited the studio to give the PMC seal of approval. 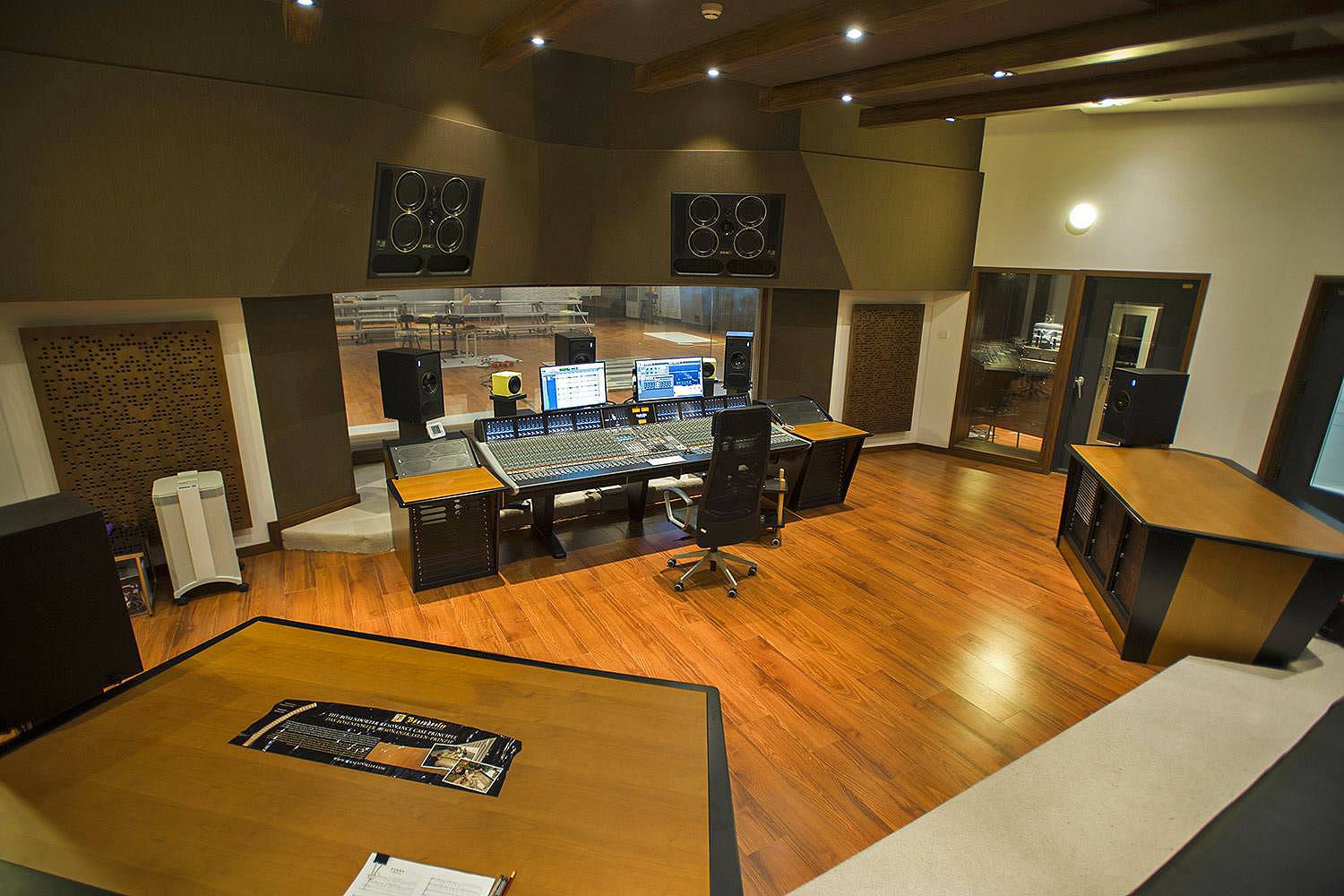 Senior audio engineer Mr. Wei Hua, an Associate Professor and Dean of the Department of Recording Arts at GuangXi Arts University, was one of the first people to record in the new studio at ZJCM. Commenting on the monitoring, he says: “The QB1-A monitors are being used in conjunction with five PMC twotwo8 speakers to form a 7.1 surround system. This particular studio is very large and is mainly used for recording and mixing, as well as large orchestral projects and film scores. PMC QB1-A monitors were a great choice because ZJCM needed a powerful, accurate monitoring system that could cope with the size of the room.”

Mr. Wei Hua adds that he loved the sound of the QB1-A monitors, as did Professor Taoyuan Hu from the Shanghai Conservatory of Music who was leading the recording session.

“They have a very natural sound quality and very accurate sound imaging,” he says. “I also liked the wide stereo sound and the fact that I could hear all the detail of the music we were recording, which is very important to me and to anyone who is a musician.”

Launched to huge critical acclaim, PMC’s QB1-A monitors were designed to fill a gap in the market for a new reference standard for medium-to-large-scale recording facilities. Offering over 4800 Watts of power per channel, plus the flexibility of analogue and digital inputs (up to 192kHz), QB1-A Active monitors incorporate the latest generation of PMC’s driver designs, Class-D amplification, Advanced Transmission Line (ATL™) bass-loading technology and DSP control. They also featuring a quartet of 10-inch carbon fibre/Nomex® piston bass drivers in an extensively vented, cast-aluminium chassis.

“QB1-A provide all the transparency, resolution, dynamic range, frequency response, forensic sense of detail, and wide, consistent imaging demanded by the international audio elite,” says PMC’s Chairman Peter Thomas. “We are delighted that a facility as prestigious as ZJCM has chosen QB1-A monitors and we are confident that more Chinese studios will follow their lead in the future. 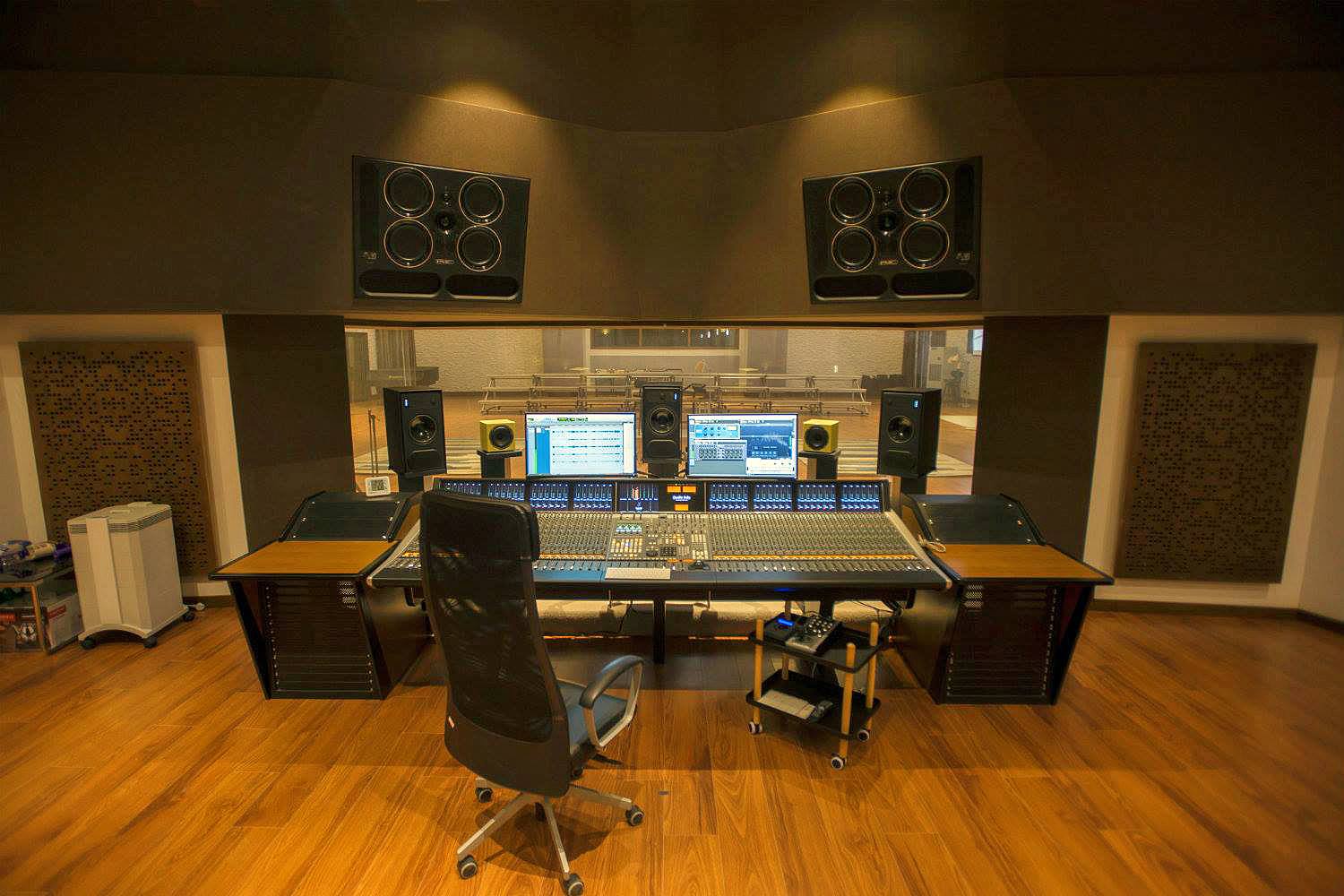 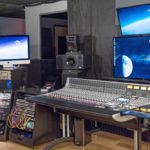 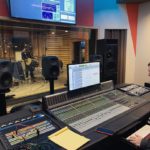