In December 2019 Manhattan-based sound design, sonic branding and music creation facility Man Made Music has upgraded the stereo and surround monitoring in one of its two control rooms with PMC speakers.

Established over 20 years ago by composer / producer Joel Beckerman, Man Made Music’s studio facilities occupy more than 10,000 square feet of space in the heart of Manhattan’s financial district. The facility incorporates two large control rooms, a communal tracking space and several other smaller production studios and offices. The technical facilities were designed by studio designer Fran Manzella of Francis Manzella Design Ltd. (Mahopac, NY), who describes the isolation in the two primary studios as “the highest-end we do, with completely decoupled floors and multi-layered box-inside-a-box walls.”

The decision to upgrade Man Made Music’s main A control room was taken by chief engineer Dennis Wall and chief technician Darren Moore, who both recognized the need for better stereo and surround monitoring. The company has installed a PMC IB2S XBD-A active system for both stereo and 5.1 monitoring and is using PMC Wafer2 passive speakers for left and right rear surround positions in its Studio A control room. 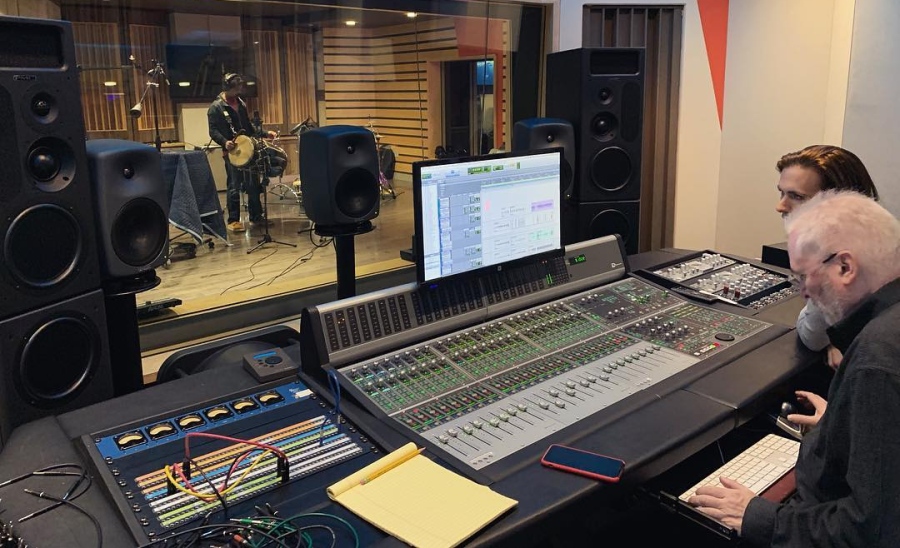 “We do IMAX, immersive and other advanced audio formats, so we were looking for an upgrade to add to the speaker allotment in our main studio,” Moore said. Wall added, “Having the new PMC system is a joy. There’s less guesswork when mixing, less ear fatigue when tracking, and they also deliver that ‘wow’ factor for client presentations.”

“The PMCs are hands-down the most true and transparent monitors I’ve mixed with,” says Beckerman. “They’re also so incredibly inspiring to track with, which just makes the music better all-around.” 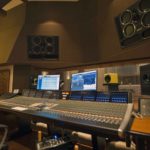