Modern Sky Entertainment has opened its new Modern Sky Studio complex, located in the company’s Beijing headquarters and includes four recording rooms and three control rooms with a total area of nearly 1,000 square metres. The independent company has partnered with Stephen Budd Music (who represent producers, songwriters, mixers, engineers, remixers and programmers from Europe and the USA) to give domestic Chinese artists the opportunity to work with international producers.

The studio systems of the impressive new facility follows those of other world-renowned facilities such as Abbey Road, Capitol Studios and AIR, ensuring that experienced producers will already be familiar with the tech on offer. 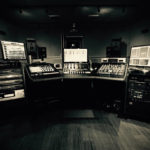 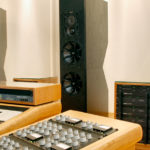